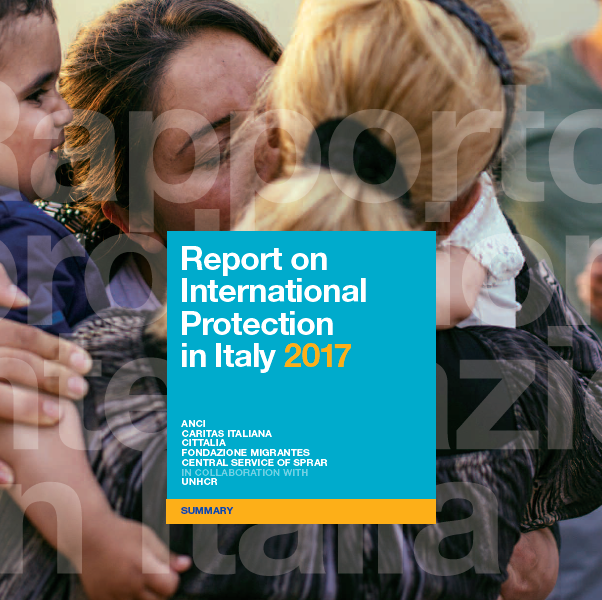 Every minute 20 new individuals are forced to flee. At the end of 2016 some 65.6 million persons were fleeing, 300,000 more than during the previous year. Another 40 million persons were internally displaced (IDP’s) and 22.5 million were refugees. Half of them were children.
55% of all the refugees in the world came from three countries: Syria, Afghanistan and South Sudan. With about 3 million refugees Turkey is currently the country with the biggest number of refugees. Germany and the US are the countries with the biggest number of asylum seekers
in 2016. 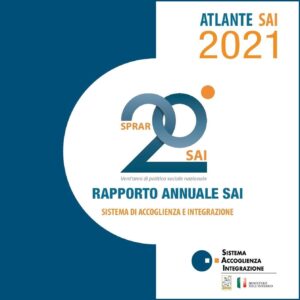